Keep it in the Family

In 2017 we had the pleasure of working with a homeowner in Weedsport, NY who was interested in a ground mount. He has an excellent property for a ground mount: plenty of room and limited shading from trees. He took his time to review the options we presented him, and ultimately chose a Traditional ground mount (IronRidge racking). He informed us that if this project went well, his brother would also be interested in a Quote.

Just a few months later, we connected with his brother to review the utility bill and the property. He also had plenty of room for a ground mount. The second system needed to be slightly larger than the first one, because the electricity usage was higher at the second property. We were honored to earn the opportunity to install both projects. 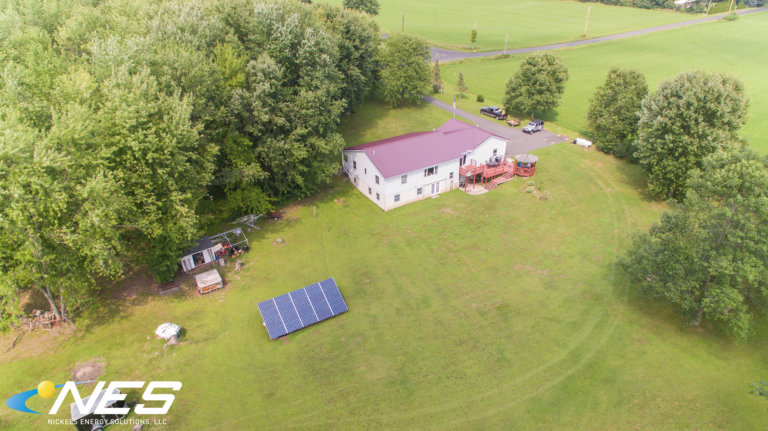 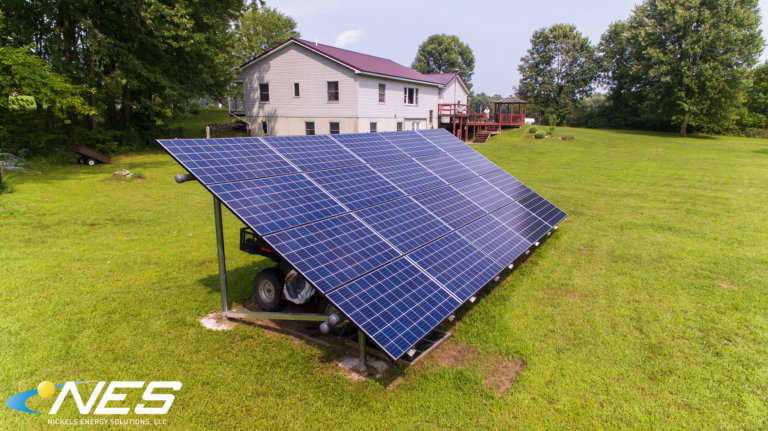 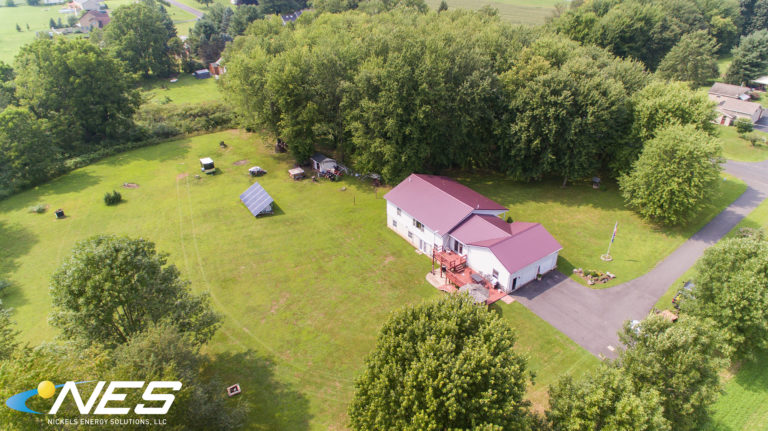 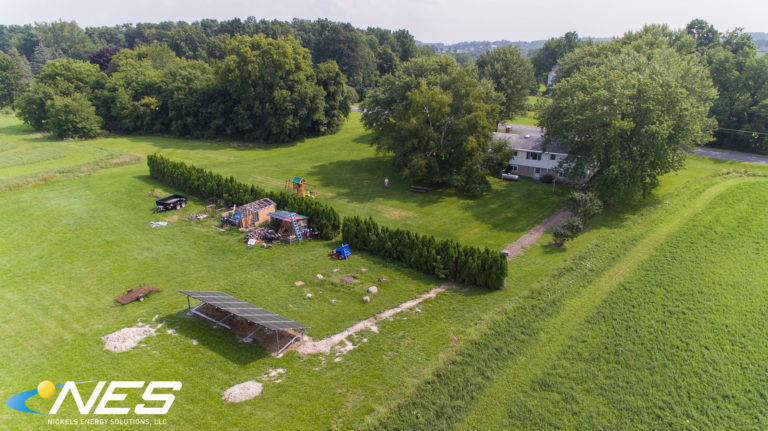 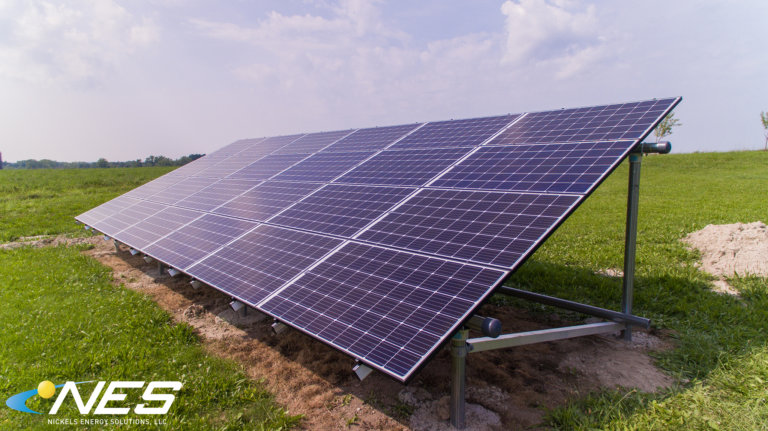 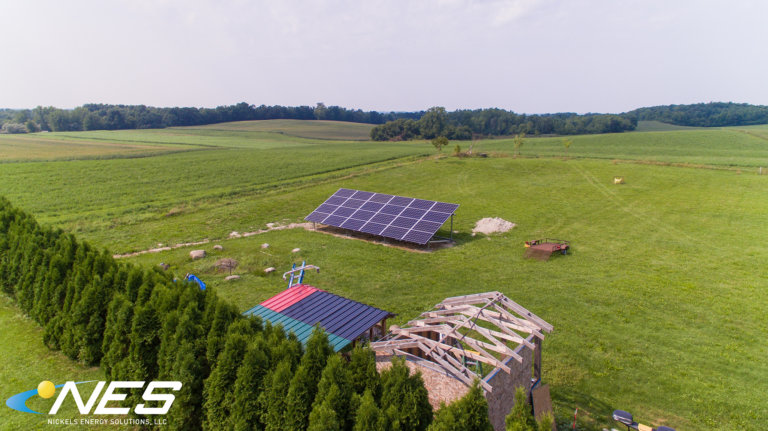